Beijing's eight-minute show at the closing ceremony of the 2018 PyeongChang Winter Olympics will convey warm greetings from the 2022 hosts to the world in a high-tech way, producer Sha Xiaolan told Xinhua here on Tuesday.

As the host city of the next Winter Games, Beijing will present a show for the handover at Sunday's closing ceremony in the PyeongChang Olympic Stadium, where the performers from Beijing have rehearsed since arrival.

"China has such a long history and our director Zhang Yimou said it was difficult to demonstrate China's history in only eight minutes. So we have gone a different way this time, not focusing on China's 5,000-year civilization, but using high-tech measures to illustrate Chinese people's sincere welcome to the world."

Zhang, a well-known Chinese film director, directed the Beijing eight-minute show in Athens as well as the opening and closing ceremonies of Beijing 2008, which received considerable international acclaim.

Zhang said earlier that this time he would like to demonstrate "the new achievement of contemporary China, like modern technology, rather than repeat the story long before".

While the low temperature is a challenge to the equipment in the outdoor Olympic Stadium, the Beijing team has tested all the machines in extreme conditions and made contingency plans, according to Sha. 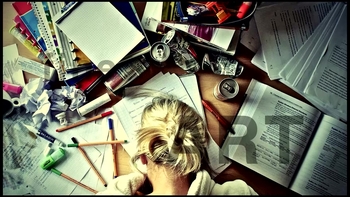 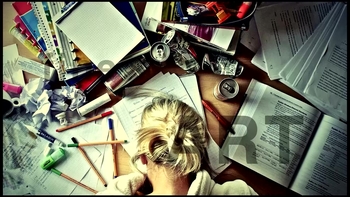 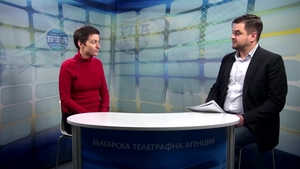 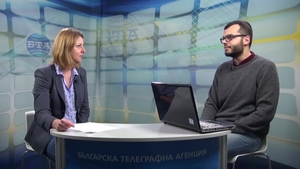 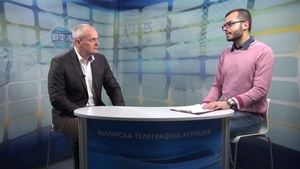 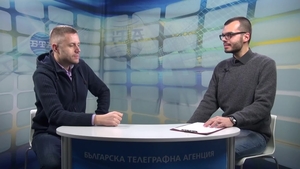 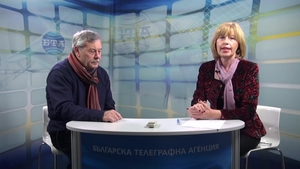